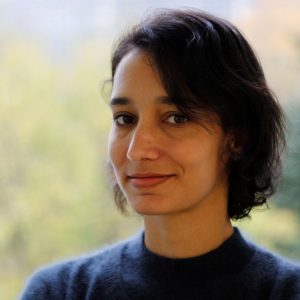 #Occupy as contemporary utopia: Rebel cities and the importance of the occupation idea for cyberactivism and social movements since 2011

Cyberactivism has been criticized for its non-significant results. Nevertheless, it plays an important role by promoting themes or by pressuring companies and politicians. At 2011, the Occupy Wall Street movement showed that cyberactivism bears relevance, being able to promote physical mobilization. It appears that the idea of occupation is important to bolster themes, causes and claims that circulate online, lending them credibility and visibility. We perceive that some of the occupy movements share certain criticism on the current phase of capitalism. Despite inciting mobilization, these movements seems to be unable to fulfill their goals and maybe they end up leaving the doors opened for different levels of conservatism. Considering this perceptions, we objective to elaborate a list of characteristics of the internet based social movements, understand if there is controversy inside and between them and to confirm or refute the hypothesis that conservatism may rise as an answer to these movements.