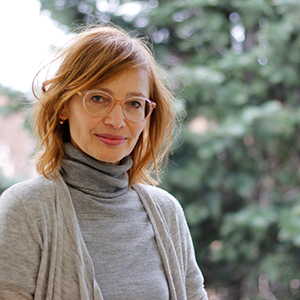 In the digital age, people are confronted with technical dynamics that reconfigure the relationship between human agency and technical unavailability, as the talk of a “power of technology” ambiguously puts it. The notion of technology being a means to human ends is not first called into question by computer technology, but thus receives special attention. Computer-based modelling produces knowledge and produces effects that people did not consciously strive for, indeed that they often do not even understand. Some speak of technical determinism, others find creative potential in the unpredictability and favour new social structures no longer governed by human reason. In view of the mathematically defined and produced knowledge of contemporary modelling, the project explores these zones of determinacy and indeterminacy with a philosophical interest in knowledge.