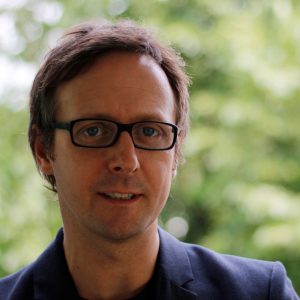 Graphs are data structures that can be used to map information about people or objects and their associated properties and connections. One of the most significant graphs is the mapping of individuals, their relationships and interests in the Facebook Cloud, called the “social graph” by Facebook founder Mark Zuckerberg. In addition to this social graph, the internet economy is dominated by a number of other graphs such as the “search graph” (Google), the “consumption graph” (Amazon) or the “interest graph” (Twitter, Pinterest/Tumblr). Players such as Uber and Lyft are also currently trying to develop mobility graphs. Internationally, competition has emerged for the use of such graphs. This is shown by the development of their own search engines and social networks in China, Russia and other countries. Based on documents from leaks (by Snowden, among others), it can be shown that social graphs play a crucial role in the “War on Terror” and are apparently also considered a strategic tool by nation states. The research project develops a media-historical as well as media-theoretical investigation of the origins, changes and media-technical preconditions of social graphs.

Publications within the framework of the funded project

Fellow at CAIS from May until October 2017