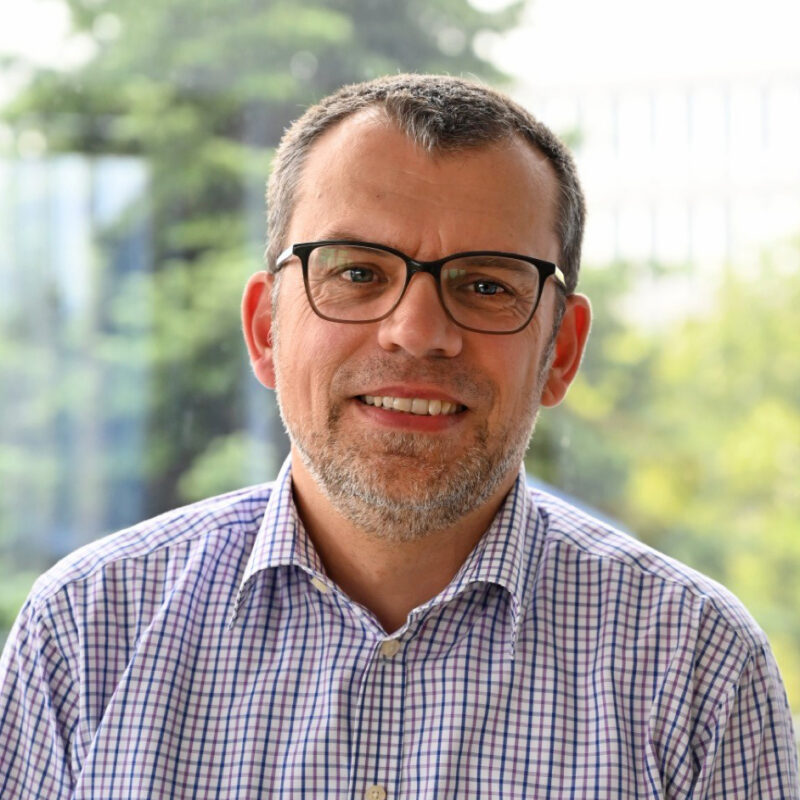 The 2020 US Presidential Election in the Context of the Platformisation of Political Communication: Algorithmic Public Spheres and Data-Based Campaigning

Election campaigns can be understood as a catalyst for the transformation of political communication. The presidential election campaigns in the USA in particular are exemplary for developments that will subsequently also manifest themselves in Germany, for example. The main driver of this transformation of campaign communication and organisation is digitalisation and, in particular, an “algorithmic public” constituted by platforms.

Against this background, phenomena such as political advertising on platforms and their rules for election-related content are examined. The analysis is guided both by an interest in innovations and their critical reflection with regard to democratic expectations of the political public sphere: What changes can be identified and, if necessary, problematised here, especially in comparison to the 2016 US election campaign?

Fellow at CAIS in July and from September until November 2020