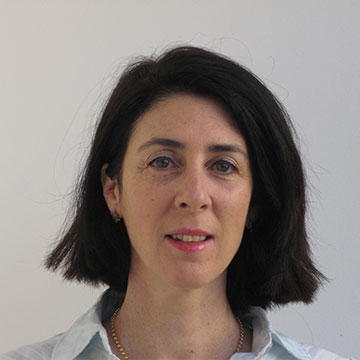 Attention in the digital age is often regarded as a scarce resource. The common response to hyper-capitalism calls for a specific mode of attention namely focusing. I offer a radically different solution that is based on a genealogy of the notion of attention. The genealogy demonstrates how attention has been co-shaped by and with media technologies, such as television and cellphones. Multi-attention means that our attention can be directed to more than a single object at a given point in time, in various degrees. My notion of multi-attention can answer the internet’s attention economy, i.e., some attentions can be paid to the advertisements while the rest can be invested in the desired contents. Multi-attention is a feminist practice and hence did not gain the compliments usually given to (male) pilots‘ or day-traders‘ multitasking.

Fellow at CAIS from August until September 2021