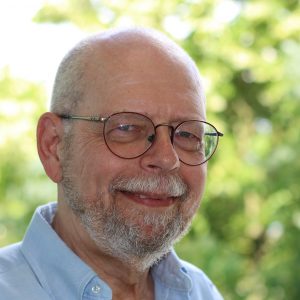 Do Echo Chambers exist? A cross-national study of Germany and the United States

The idea of an “echo chamber” in politics is a metaphorical way to describe a situation where only certain ideas, information and beliefs are shared. People inside this setting will only encounter things they already agree with. Without free movement of ideas and information, people inside the echo chamber will believe that this is all there is. Under these circumstances anyone who disagrees is misinformed at best and willfully ignorant at worst.

To date evidence on echo chambers has been mixed. But most studies have been conducted on social media, many on Twitter, and this severely limits their generalizability. Even if Twitter is polarized, it is only one part of a much larger media environment. Individuals tend to use multiple media to access news and political information. In fact, one of the key characteristics of the Internet is that it gives everyone access to an extremely heterogeneous collection of media. It is important to consider the entire range of media that people use in a high-choice media environment.

The data from the Quello Search Project asks about use of 6 online and 6 offline sources of political information. The data also contain numerous variables on politics, political media use, and political opinions. I use these data to write a systematic comparison of political media use and echo chambers in Germany and the United States.

Fellow at CAIS from June until August 2018