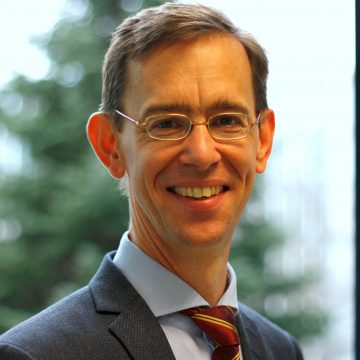 European labour law and the challenges of digitalisation

Union legislation in the field of labour law largely dates from the time before digitalisation took over the economy, the labour market and society as a whole. The research project is dedicated to the question of how existing regulation meets the requirements of the digital economy and what regulatory needs exist. This is exemplified by the Transparency Directive.

The Transparency Directive 2019/1152 under labour law is one of the first pieces of legislation to address the new requirements and needs resulting from digitalisation. As the successor to the 1991 Evidence Directive, the Transparency Directive initially contains information requirements. Newly added are minimum requirements for working conditions. These serve above all to regulate new atypical employment relationships. The legislator has identified the uncertainty and lack of predictability of working conditions as a central regulatory problem. In this respect, too, the Union legislator primarily relies on information as a protective instrument and only defines individual external limits for the contractual agreement.

Unlike the Commission’s draft, the adopted Transparency Directive does not contain a definition of the term “employee”. The regulation only hints at the borderline between employees and self-employed persons. The demarcation line has taken on new practical significance in the digital world of work – especially the platform economy.