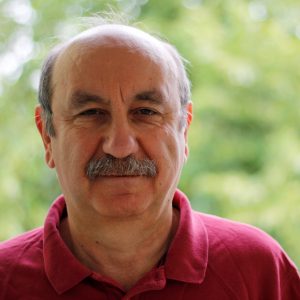 With the ubiquity of computers and the Internet, social media has become one of the most important tools of news dissemination and mass mobilization. This makes it an ideal tool for political parties and movements. It can efficiently be used for accessing large populations in autocratic countries where mass media may be under direct or indirect control of the government. This is also true for more democratic settings where social media provides a fast and flexible tool for political propaganda and organizational activities.
This project will investigate the Twitter strategies of the political parties and their heads in Germany and Turkey. The effectiveness of the strategies as well as the comparison of the reactions to the party organisations and party heads will also be studied. To this end, Twitter posts will be extracted with APIs (Application Program Interface) and analyzed with several methods including text mining.