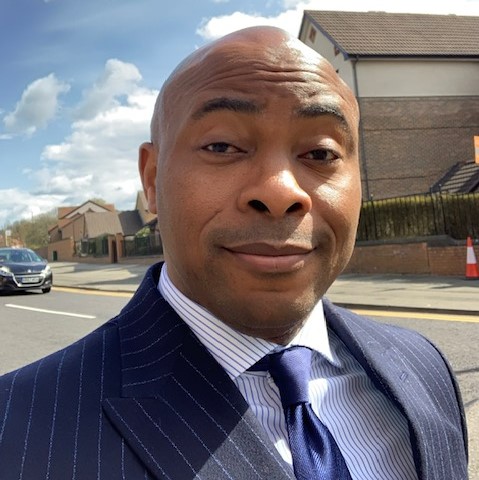 Contemporary political communication and the modern political landscape in both advanced and developing democracies seem to be increasingly shaped by large scale political advertising, polarization, fake news, big data mining and analytics, emotional and personality based personalization and microtarteging. Whilst it is true that political communication is both shaped by ‘broader forces of social reproduction’ and technological innovation and affordances that incentivize modern campaigns, the growing information ecosystem and influence industry seem to invoke significant ethical and privacy questions. Thus, as a resonse to the increasing conversation and emerging literature on the effects of exposure to misinformation and disinformation in digital political advertising in recent election campaigns in the United Kingdom, this project seeks to explore, identify, map and propose empirical basis and context in which political actors, parties, campaigns, media actors, platorms and regulating institutions can begin to debate/think about ethical digital political advertising during election campaign.

Beyond Technology: A comparative literature review of campaign context and issues in three countries, Journal of Comparative Research in Anthropology and Sociology.

Technology and International Comparative Studies of Political Communication: Practices and state of play in America, Britain and Nigeria.

Fellow at CAIS from October to March 2022