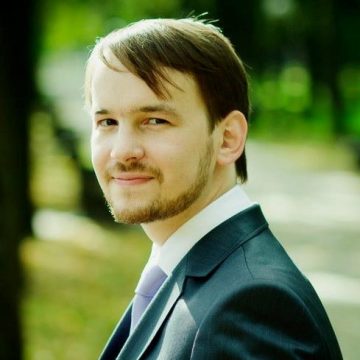 Social Media as a Battlefield between Competing Discourses: Analysis of the Case of Anti-Corruption Protests in Russia at the Micro-Level (2017-2019)

March 2017 was marked by the most intense protest actions in Russia since 2011 – 2012. Sparked by the documentary film “He is not Dimon to You,” the Anti-corruption protests attracted more than 60 thousand people in major Russian cities. They were noticeable for their scope, emergence of new narratives and extensive social media usage (Facebook in particular). This research project focuses on the interaction between anti- and pro-government discourses during the protests of 2017 – 2019 in Russia, that led to a specific configuration of the political discourse. Within this study I use Laclau’s and Mouffe’s discourse theory to analyze discursive strategies used by the protesters in social media to mobilize supporters, conduct negotiations and oppose adversaries. Overall, this project contributes to the growing volume of texts considering how new types of social media influence the structure and discourse of protest movements in Eastern Europe.

Fellow at CAIS from March until August 2020