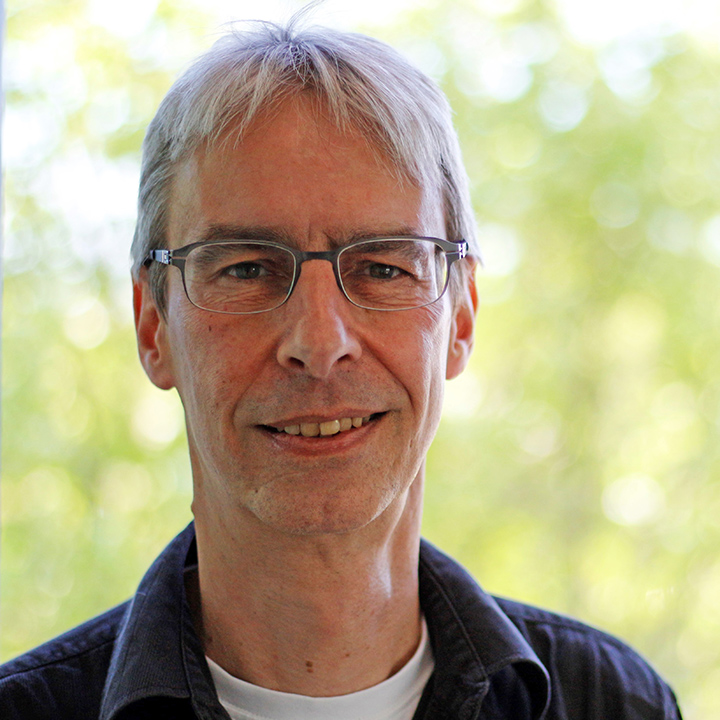 Under constitutional law, public service broadcasting is subject to supervision by society, at a distance from the state and the market. Under European law, it must also serve to fulfil the democratic, social and cultural needs of society. This society is represented by representatives of social associations in the broadcasting councils of the broadcasters.

The starting thesis is that in the current digital transformation, society is directly asked to participate in the formulation of the future tasks of public service media for this society. This is followed by the more far-reaching thesis that the representation of society in bodies in a digital environment needs to be organised in a broader and more participatory way.

The project examines the digital structural change of the public sphere and its actors, existing participation tools and methods as well as the conditions for success in shaping society. The aim is to design and plan a nationwide citizen participation process on the future of public service media, which will be put up for discussion at a final event together with the Grimme Institute and, if successful, implemented afterwards.

Fellow at CAIS from April until September 2019