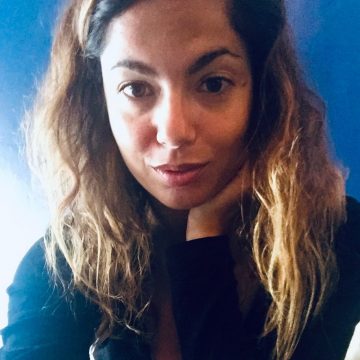 AI Politics: Cities and beyond

Cities around the world are increasingly becoming testbeds for Artificial Intelligence (AI) programs. 5G infrastructures and Internet of Things (IoT) applications are currently being tested in several fields: from logistics to surveillance, from auditing to entertainment. When it comes to AI, however, urban politics are never merely urban. 5G/IoT experiments cannot be circumscribed to cities, as they are entangled in economic, environmental and political processes of global scale. For example, the recent dispute between the USA and China draws attention to the importance of controlling 5G technologies, and the IoT applications it enables, as an industrial, logistic and security infrastructure at the global level.

Drawing on case studies from European cities, this project charts the geographies and the politics of 5G/IoT experiments. It examines how these experiments disrupt, rearrange or reinforce situated forms of government and economies, while connecting cities to global networks of power and strategies of accumulation.