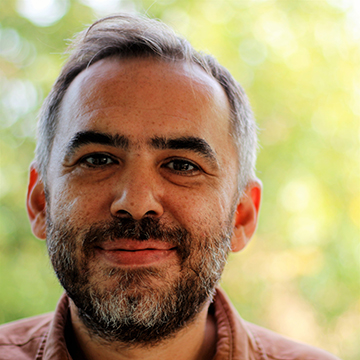 The role of internet on political fractionalization and polarization

In this project we aim to analyse the relationship between internet diffusion, digital social networks and political behaviour. The recent years witnessed a dramatic shift in political arena in most of the world, as extreme political parties became stronger and political polarization processes increased dramatically, at least in some societies. The main sphere of this study is to investigate and point out the channels of how internet usage influences political and electoral behaviour of the voters by using econometric models and methods. The project employs an interdisciplinary approach to combine economics and politics to understand the role of internet and other potential factors that cause polarization of voters.