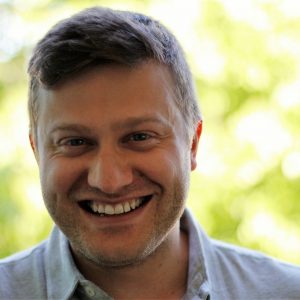 Oscillation, Feedback, and Time: iOS as a Cybernetic Control System. Or, How Jailbreaking (re)Establishes Time as a Crucial Dimension of User-First Privacy

In response to the ongoing proliferation of cyber-attacks, Apple continuously revises its information protection policies and practices, allegedly to enhance user privacy. I argue that the introduction of novel hard encryption platforms and stricter ‚terms of use‘ agreements only appear to enhance privacy. Conversely, these changes come at a serious cost to users as digital privacy continues to be transformed into a ‚top-down‘ matter of concern that increasingly relinquishes control over their data – further distancing users from understanding and negotiating how their information is handled.
Revisiting cybernetic concepts from within the philosophies of science and technology as an avenue for critique, the project articulates iOS as a control system that seeks to dominate virtually all dimensions of user data. Of particular interest are hacktivist privacy tools – developed vis-a-vis jailbreaking techniques – that offset iOS’s control, thereby re-positioning users to (re)claim control over the ‚how‘ and ‚what‘ of their data.