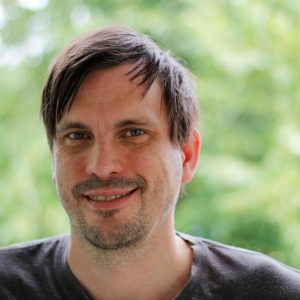 Deep Learning as a Black Box, “OpenAI” and the Internet. On the media-political dimension of machine learning methods

Internet-based digital culture is increasingly determined by modern artificial intelligence technologies. Especially approaches of so-called Deep Learning, which are oriented towards the functioning of biological brains, are currently booming. As machine learning methods, they make it possible for a computer to learn without being explicitly programmed for this purpose. The research project analyses the media-political dimension of machine learning methods. Two aspects are at the centre of this: on the one hand, there is the question of the extent to which deep learning represents a black-box technology, i.e. it is to be regarded as a system whose internal operations and functions are closed to human understanding. On the other hand, industrial-scientific projects (e.g. the non-profit research company OpenAI) are to be examined, which, at least according to their own claim, strive for a democratisation of artificial intelligence. The project not only examines whether these claims are being fulfilled. Rather, it analyses the different medial conditions of machine learning and situates them theoretically, historically and politically.

Fellow at CAIS from May until October 2017