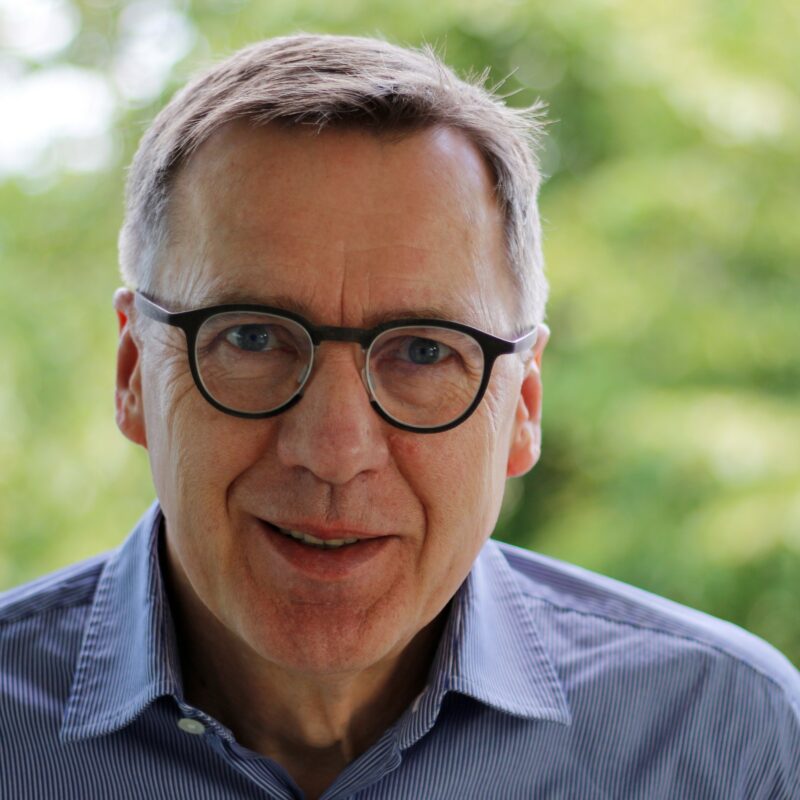 Disruption in and through the media

Digital media are the most globally influential industry today and permeate human everyday life. Their implementation is associated with gains and losses for human coexistence that can hardly be estimated yet given the early stage of development. There are also no conceptual tools available to adequately describe the current media change. With the investigation of current cultural, social and political changes, the project is linked to the question of whether a mere renewal of previous conditions is taking place or a fundamental break (disruption). In addition to media studies, the investigation also takes into account economic, political science, sociological and technological research approaches. The project pursues two goals.
On the one hand, the aim is to establish a method-critical view of research into media change and the transformation processes associated with it. On the other hand, it is about new proposals for describing cultural, social and political processes around which debates have developed. The terms public sphere, deliberation, participation, community and transparency are examples of this.