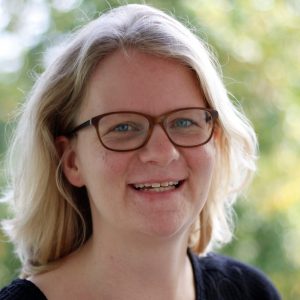 “Fake News” as a Challenge for Democratic Governance

“Fake news” is increasingly seen as a problem for democracies, especially for the conduct of fair elections. The fear is that freely invented events or falsified documents could influence public debate and ultimately electoral decisions. The main focus is on the illegitimate influence of other nations. Another risk is the promotion of racist and sexist attitudes.
Because of the potential dangers, there are often calls for stronger controls on the spread of fake news. However, this poses a dilemma for democracies. Is it possible to prevent the negative effects of fake news without (state) censorship? Who should decide what counts as fake news and what does not? What role do global communication companies play?
In my project, I approach these questions from a democratic theory perspective. The tension between freedom of expression and censorship, the relationship between the public, the media and politics will be examined. John Dewey’s theory of democracy is used as a normative benchmark.

Fellow at CAIS from September 2017 until February 2018