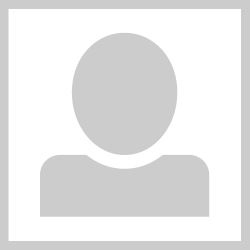 This project looks at the mediation of Iranian women’s activism and debates around gender issues on social media platforms as this is shaped by the political opportunity structure of the country in general, and the trajectories of the women’s movements in particular. Centering its analysis on the generation of narratives and images on Instagram and Twitter, the research interrogates the production and circulation of the feminist discourses by Iranian feminists and women’s rights campaigners. In studying media practices and strategies of self-mediation of activists, the study frames most of the activist campaigns that appear online as forms of popular feminism which centre on the mediation of individual empowerment.

Fellow at CAIS from January to June 2023