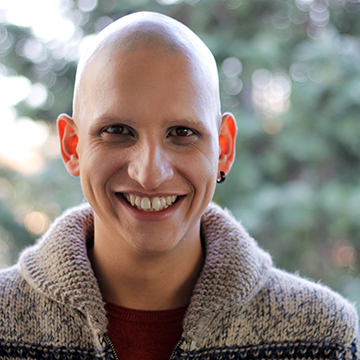 #OccupyEstelita: the emergence of identity as part of a political performativity in the usage of Facebook Events by Social Movements

Many people who joined the Spanish 15-M, Occupy Wall Street and the Brazilian #OccupyEstelita used to recuse the word activist, arguing that this word could not represent their activities: virtual participation supporting Facebook Events, sharing information about the movement online and inviting virtual friends to be a part of the demonstrations. This project investigates the following question: How is the perception of a political self-identity affected by the usage of Social Networks? The main subject of study will be the usage of Facebook Events by manifestants from the Occupy Estelita movement in Brazil. The project will conduct in-depth interviews and questionnaires with movement’s supporters to understand how they perceive their online activities as part of a social mobilization aimed at physical presence on the street.