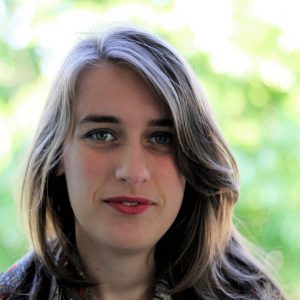 My project traces how fake news diffuse cross-nationally and maps the key online “alternative media” that serve as sources of fake news in five country cases: Bulgaria, France, Germany, Italy, and the UK. The countries have been chosen in order to compare developments in the East and West, North and South of Europe and across media systems that have widely diverging characteristics.

Using a combination of social network and discourse-network analysis, I trace the directions in which fake news diffuse in each of the countries explored, and what types of fake news “cross” country and language boundaries and manage to diffuse transnationally. In addition, I identify the main “alternative media” that serve as sources of fake news, map their connections, and situate them on the left-right political spectrum. Finally, in the context of the current hybrid media system I trace whether these “alternative media” republish news from mainstream media and vice versa.

By producing new analysis and easily accessible visualizations, the project aims to open multiple opportunities for comparisons and further research, as well as to contribute to a more empirically informed public debate, beyond moral panic and easy generalizations.