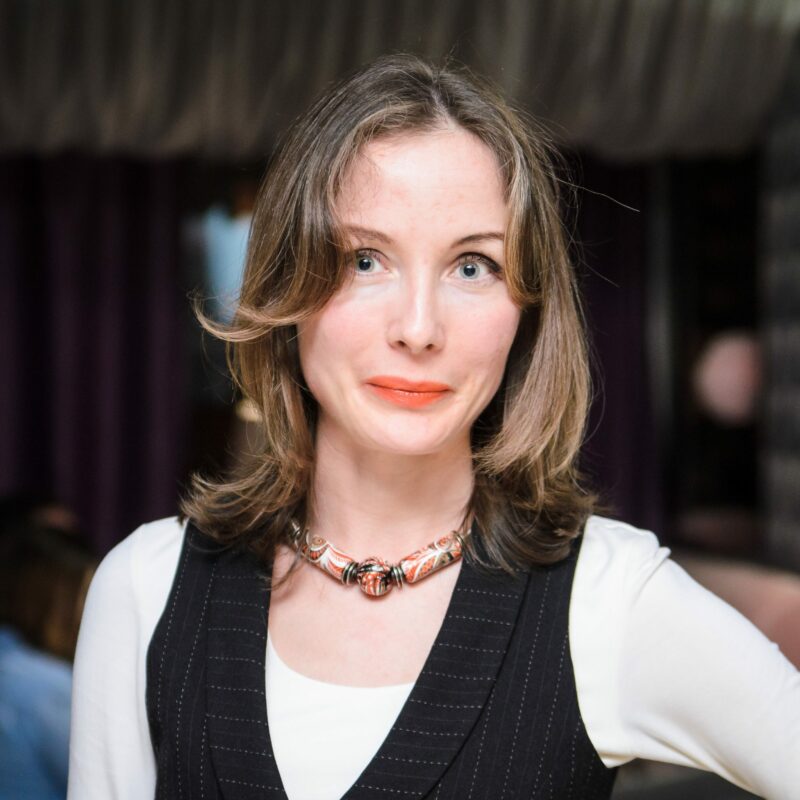 Digitalization of Local Media in New Russia: Power of Locality under the Authoritarian Rule

My research concerns the comparative analysis of strategies of resources allocation and networking imposed by traditional and digital media for the establishment and institutionalization of alternative space for critical discussions and civic engagement. Empirically I rely on the multiple case study of non-state local media outlets within the context of state suppression of free media on contemporary Russia. My findings indicate that there are local communities with their journalists and other media professionals, civic actors, NGOs and activists who give non-state journalism in new Russia purpose, meaning and significance, resources for the development. My main argument is that due to the scope of these resources free media in Russian regions was quite successful in its survival and keeping the track of independency. My second point is that non-state ownership status and publicity had a dual impact on functioning of non-state media in local communities. On the one hand, independency and publicity caused their insecurity under the authoritarian political conditions. On the other hand, using digital technologies non-state outlets have promoted and enlarged their socio-political influence and power.