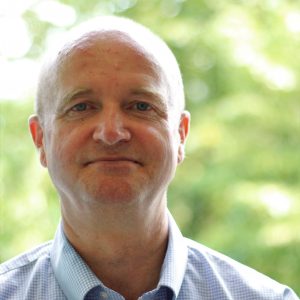 Online right-wing populism: the case of the 2017 German election

The Alternative for Germany (AfD) party has risen rapidly and is expected to reach the threshold for entering the parliament in the September election. The aim of this project is to examine how the AfD uses social media in the election, against the background of the finding that social media like Facebook have given a disproportionate advantage to smaller and challenger parties. Another focus of the study is whether the party leadership presents a more moderate position in order to appeal to broader voters support compared to the grassroots party members who have a more extreme position. The aim is to locate the AfD’s political communication position within a broader picture of how populist parties use media.